On February 4, 2020, the Civil Aviation Authority of Vietnam (CAAV) issued an official flight permit for Bamboo Airways to operate the direct flight connecting Hanoi with Prague, the capital city of the Czech Republic.

According to the CAAV ‘s International Flight Permit, No. 417/CHK-VTHK signed on February 4, 2020, Bamboo Airways has been officially granted the traffic right to operate the direct route connecting Hanoi with Prague, the Czech Republic.

Mr. Truong Phuong Thanh, Deputy General Director of Bamboo Airways, said the airline planned to operate the first flight on the route Hanoi – Prague on March 29, 2020, with the frequency of 2 flights per week. The number of flight will be increased depending on the demands of passengers. Bamboo Airways has officially been launching flight tickets in Vietnam from February 5, and from February 10 in overseas markets. 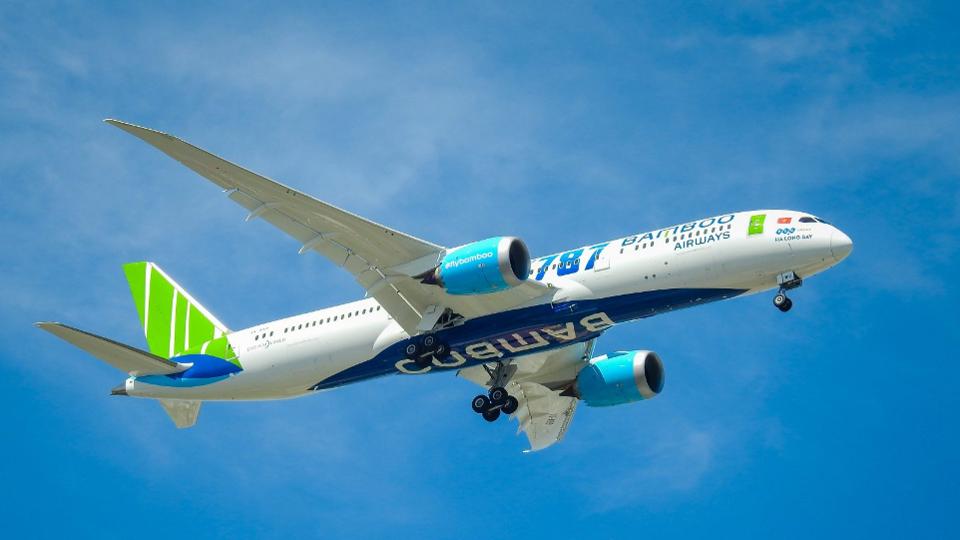 In preparation for the operation, in early January 2020, Bamboo Airways has announced its official cooperation with AVIAREPS group as its general agent in the Czech Republic. AVIAREPS Group is a leading aviation service solution provider in Europe. The firm has over 25 years of experience and 67 representative offices in 48 countries and is representing more than 250 significant partners worldwide. 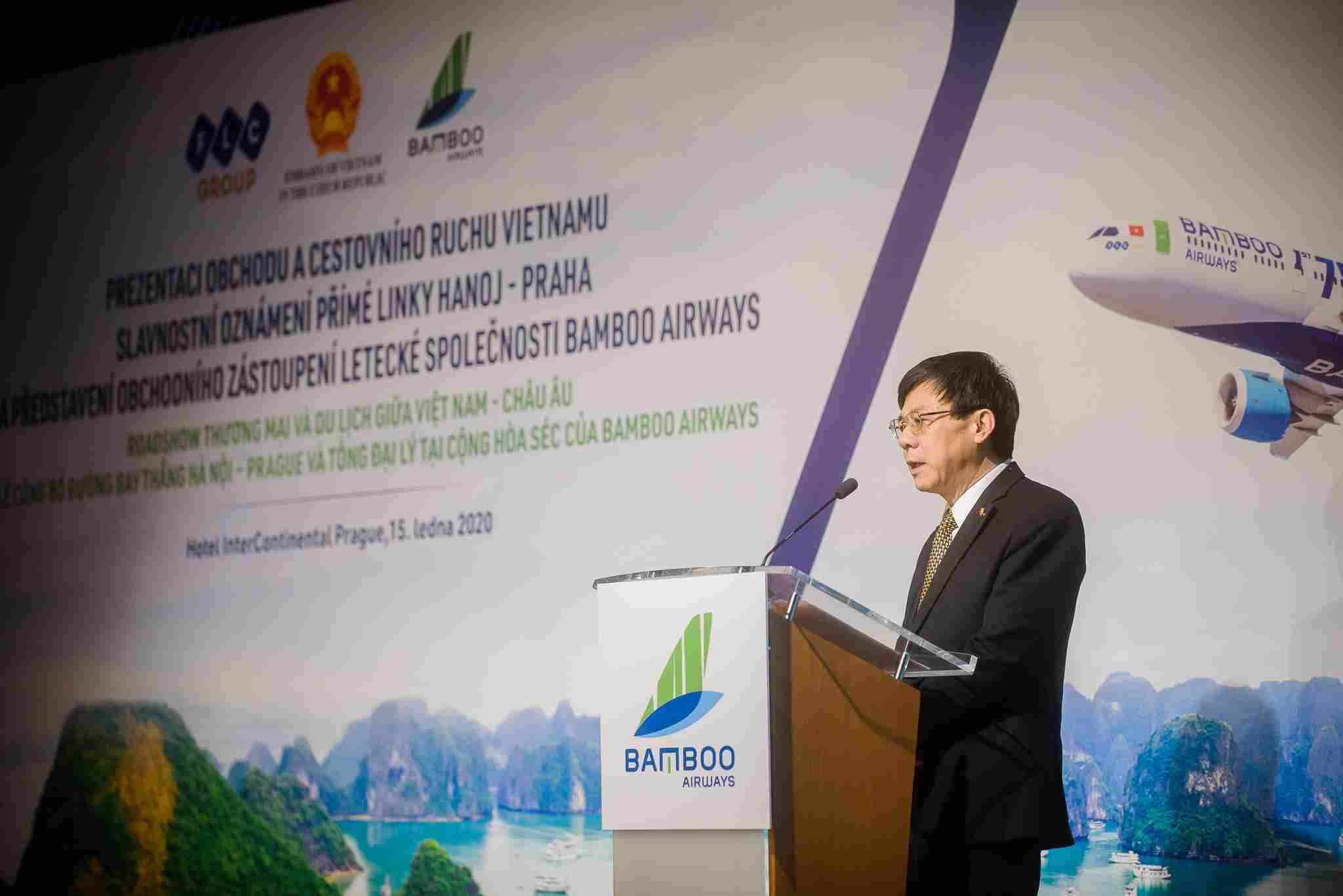 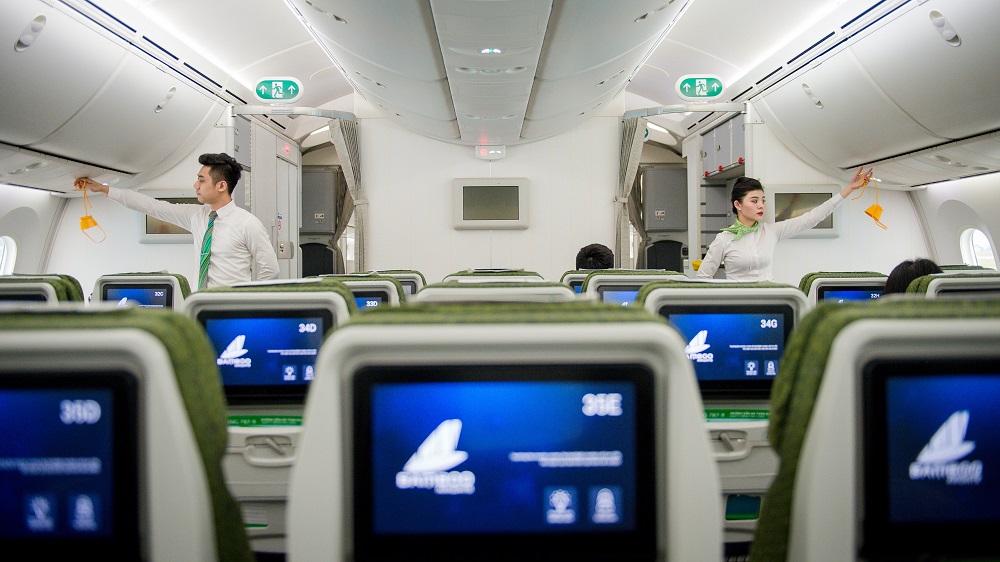 The direct route offered by Bamboo Airways is good news for citizens of the two countries, especially the Vietnamese living in the Czech Republic. This event also marks a milestone in the context that the two countries are conducting activities to prepare for the 70th anniversary of the establishment of Vietnam-Czech Diplomatic Relations (February 1950 – February 2020).

With an outstanding business strategy and 5-star quality-oriented service, Bamboo Airways is looking forward to contributing to the tourism promotion and trade cooperation in Europe. The company aims to cover all the European renowed political and tourism destinations by the period of 2021 – 2025.

According to the Civil Aviation Administration of Vietnam, Bamboo Airways led the entire aviation industry in avarage on-time performance rate.…