Paris, November 3, 2021 – Bamboo Airways and Safran inked a Memorandum of Understanding (MOU) on a €2 billion deal, under the witness of French Prime Minister Jean Castex and Vietnamese Prime Minister Pham Minh Chinh during his working visit to France from November 3-5. 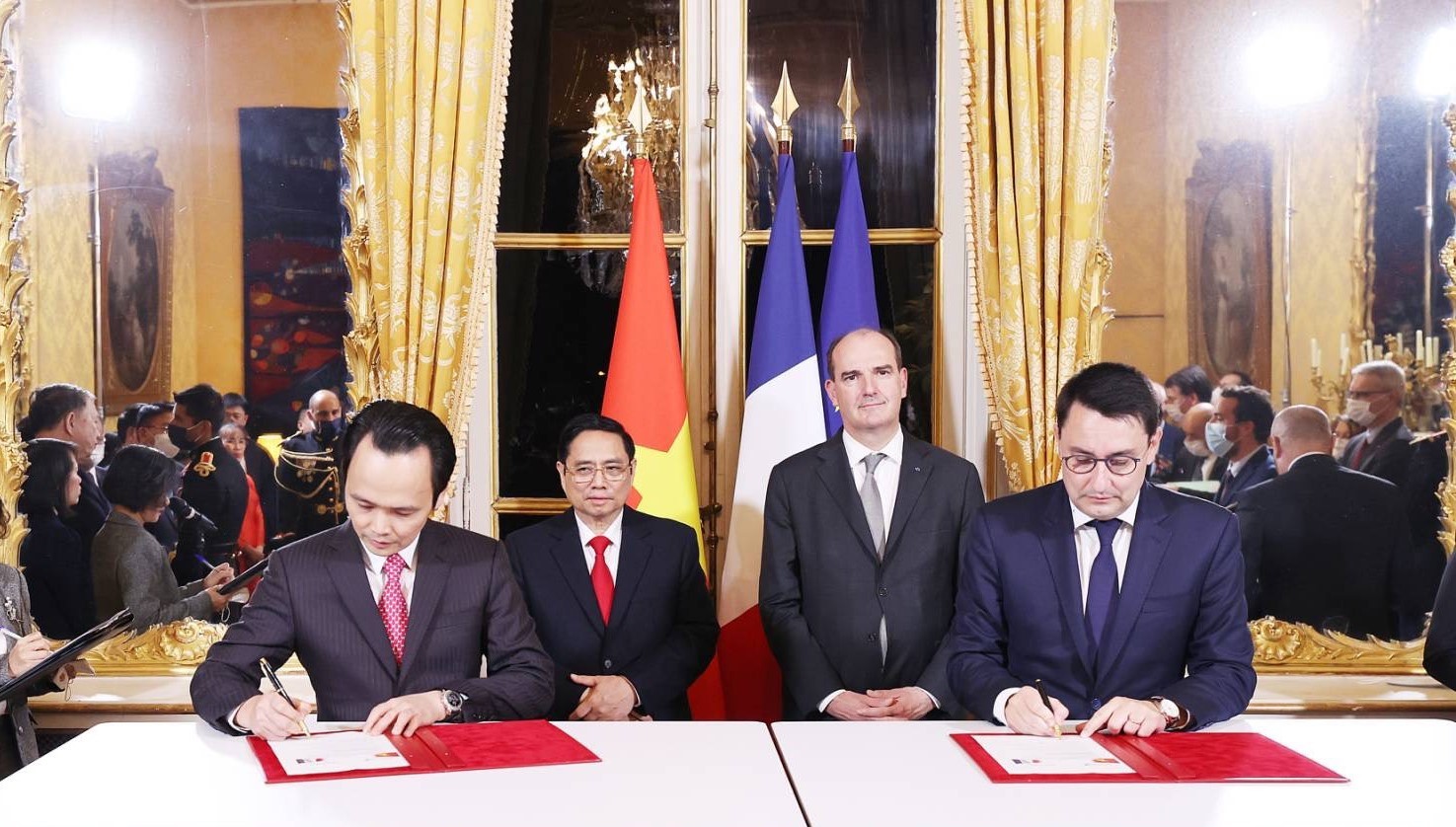 CFM International  and Safran are long-term strategic partners of Bamboo Airways. The airline is currently operating 7 A320neo and 5 A321neo powered by LEAP-1A engines of CFM International since its establishment, marking the first-ever operation of this engine in the Vietnam market. Bamboo is also interested in Safran’s high-class and modern seats to install on its fleet. The two parties will also study the installation of interiors equipment in its cabins. 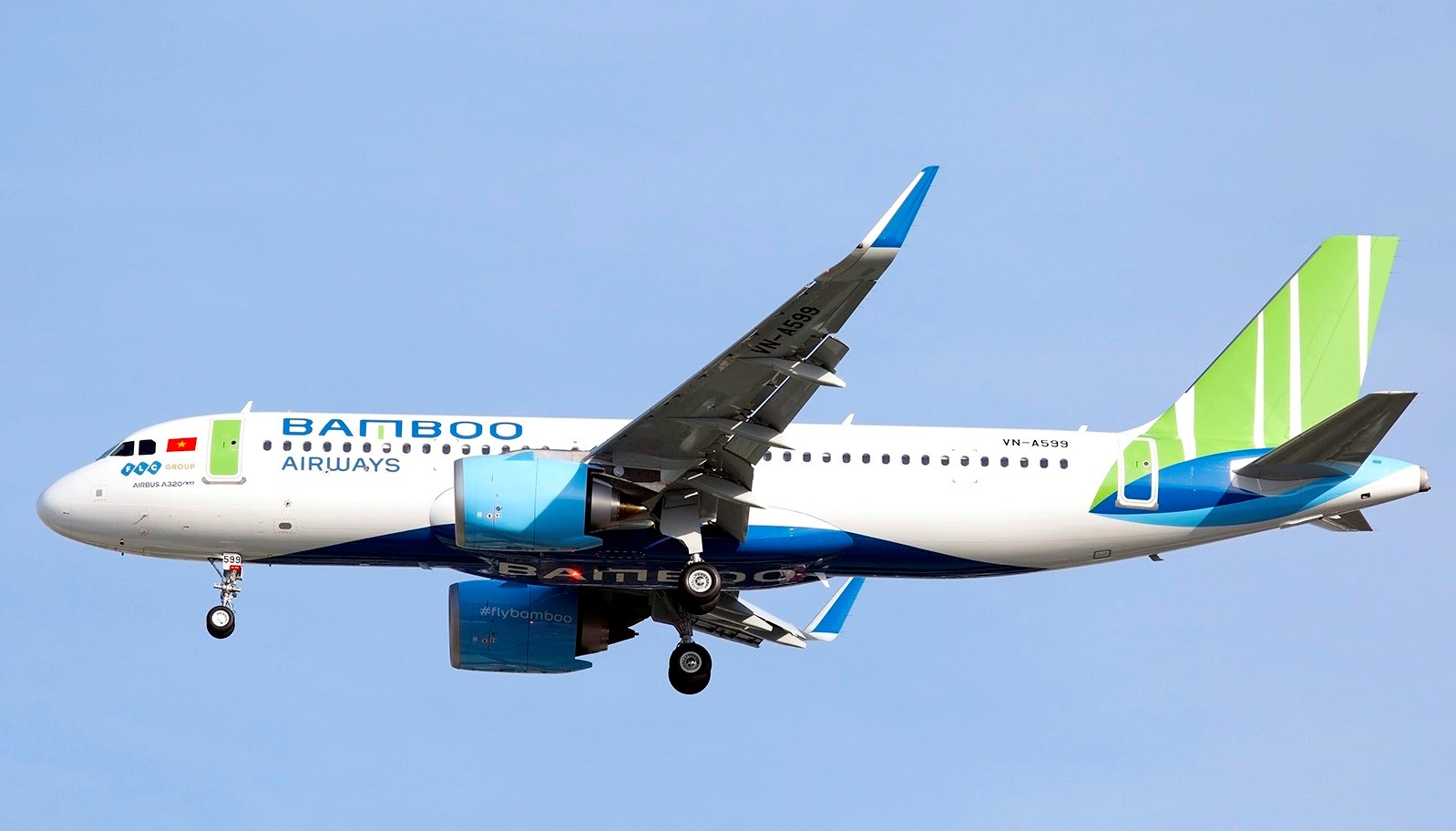 Bamboo Airways is the first Vietnamese airline to operate LEAP – 1A engines of CFM International in the Vietnam market.

“We are looking forward to developing a strong relationship with Bamboo and being part of its future growth,” added Alexandre Ziegler, Safran Senior Executive Vice President, International and Public Affairs. “This MoU will strengthen the involvement of the two companies and mutual recognition of their expertise in providing the best customer experience.”

“We believe the cooperation between Bamboo Airways and Safran will make a substantial contribution to the strategic partnership between Vietnam and France in the aviation industry in particular and every field of economy, politics, commerce, education, etc., in general”, said Mr. Trinh Van Quyet, Chairman of Bamboo Airways.

On October 14, flight QH1692 connecting Hanoi and Dien Bien touched down at Dien Bien Phu Airport at 10.10 am,…