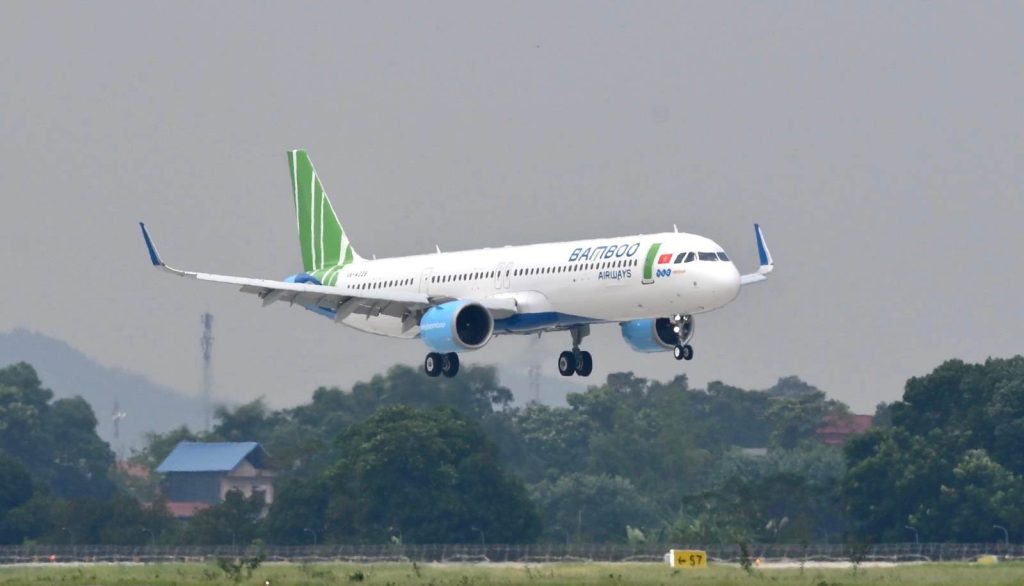 The A321NEO is the longest-fuselage member of Airbus’ best-selling, single-aisle A320 Family. Called the “Cabin-Flex,” it increases the jetliner’s maximum certified capacity to 244 seats while accommodating Airbus’ modern comfort standard of seats at least 18 inches wide. 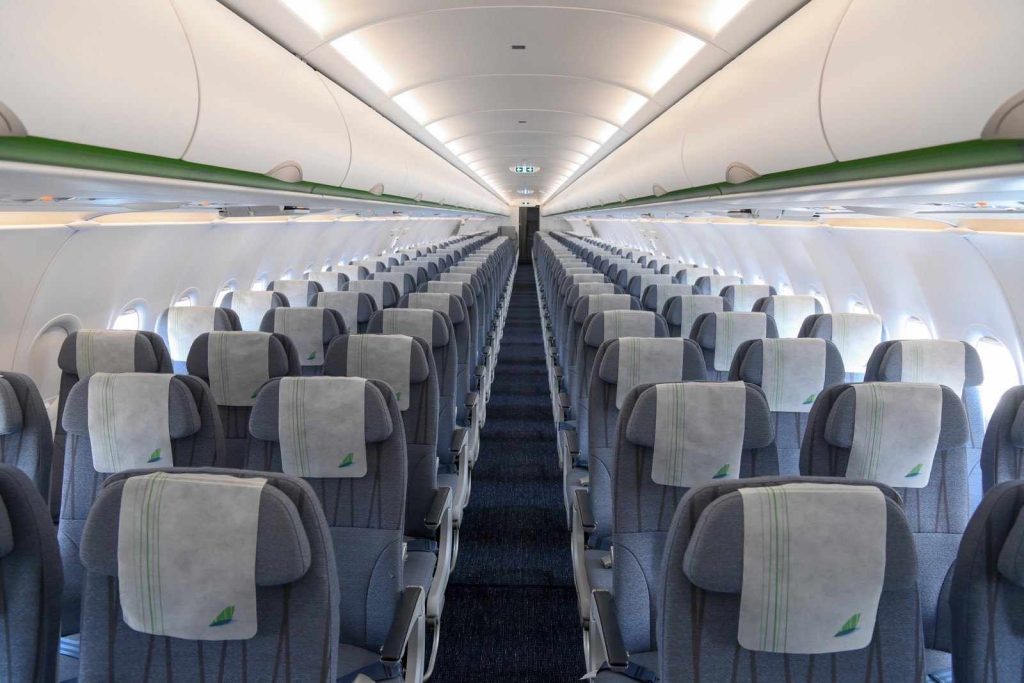 Bamboo Airways’ new A321NEO ACF aircraft is equipped with two LEAP-1A32 engines from CFM International. Designed to meet the challenge of decarbonizing air transport, the LEAP-1A engine enables the carrier to enhance performance in terms of fuel consumption and CO2 emissions (15% lower), NOx emissions (up to 50% lower), and noise reduction.

With this new member, Bamboo Airways officially operates the maximum fleet approved by the government, with three wide-body airplanes from Boeing, 22 narrow-body aircraft from Airbus, and five regional jets from Embraer.

With resilient recovery and growth after the epidemic, Bamboo Airways aims to operate a fleet of 42 aircraft by 2023 and 100 by 2030 if favorable conditions allow.

Nguyen Ngoc Trong, Chairman of Bamboo Airways’ Board of Directors, said: “Expanding the fleet scale is among our priority targets to serve a vigorously expanding international flight network to countries in Europe, Australia, Northeast Asia, and the US. At the same time, this contributes to improving our service quality, meeting market demands, and boosting Bamboo Airways’ competitiveness because the global aviation industry is strongly recovering from the epidemic.”