Serving as Deputy General Director at Bamboo Airways from February 2019, Mr. Eddy Doyle is expected to build for the Carrier a fleet that consistently meets world-class safety standards, like when he worked in Air Canada – the largest national airline in Canada. 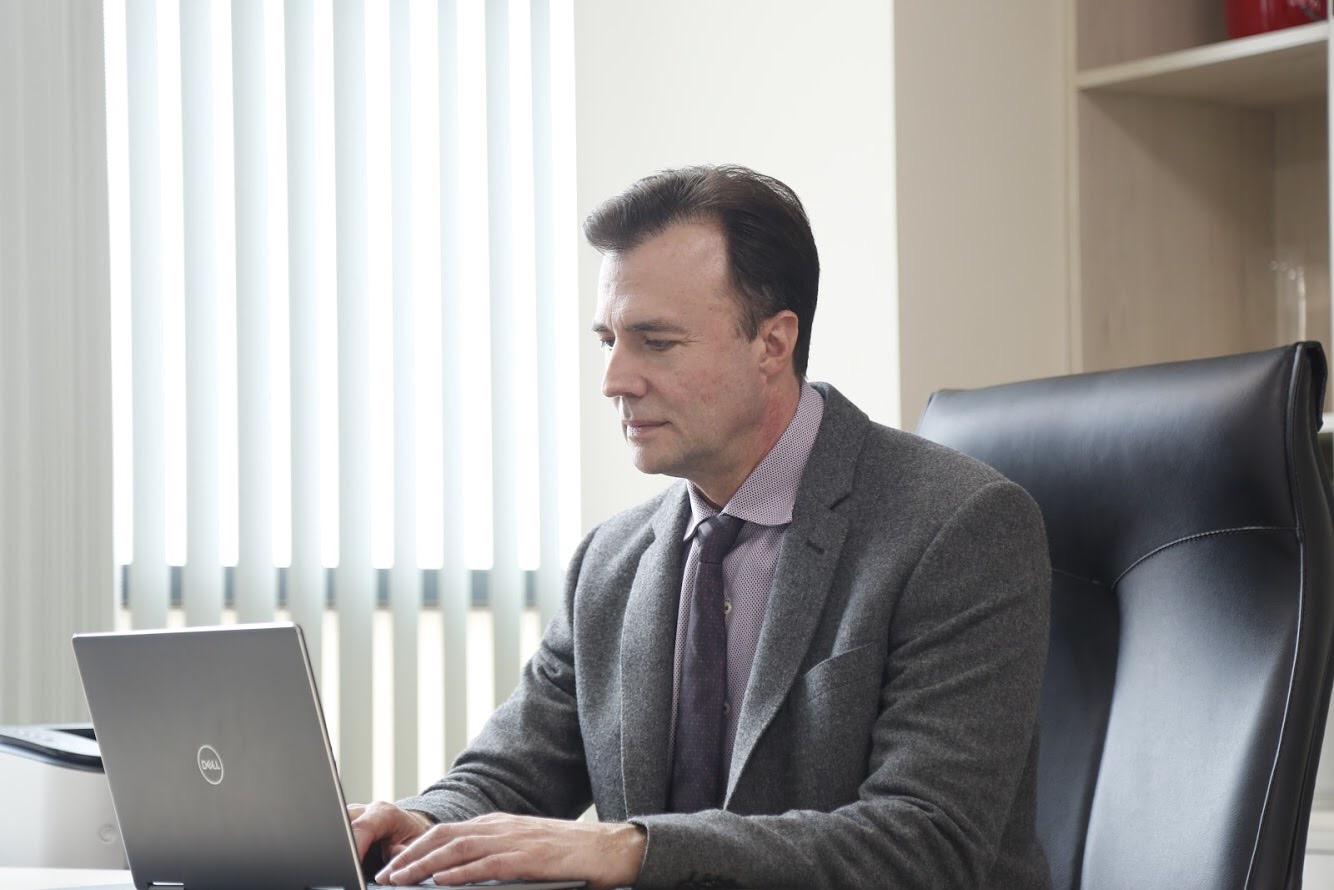 Spending nearly 30 years working at Air Canada, Mr. Eddy Doyle held many senior management positions such as Deputy General Manager in charge of flight operations, Director in charge of flight operations, etc. He is not only an experienced captain with deep and thorough aviation knowledge, but also an excellent manager capable of running big aviation companies. Talking about the decision to join Bamboo Airways, Mr. Eddy Doyle confirmed his great expectation for the Airline’s growth in Vietnam – one of the fastest growing aviation markets in the world.

With a lot of experience in a developed aviation market like Canada, why did you choose Vietnam as the next destination of your career?

It can be said that Vietnam is one of the markets in Asian that have the most impressive growth rate currently.

Vietnam’s population is nearly 100 million and the average income per capita of this country increases every year. In terms of policy, Vietnam’s aviation has received great support from the Government with positive orientation, creating a favorable condition for the development of the aviation industry, and in fact, numerous prestigious organizations have greatly appreciated the growth rate of Vietnam aviation through specific forecasted figures.

That’s why I choose Vietnam as my next destination. Joining FLC Group – an economic corporation with ambitious development strategies, I am excited and fascinated by the orientation, visions and market position that the Group is mapping for Bamboo Airways.

Specifically, what makes you feel most impressed in Bamboo Airways?

Before coming to Vietnam, I had a pretty good picture of the type of project and the job I wanted to pursue, which must be new and challenging, but with the great potential of growing. Bamboo Airways has all of these factors, so when I talked to the senior executives, I immediately realized that this is the perfect environment for my new beginning.

One of the strategies that I highly appreciate at Bamboo Airways is the way the Airline makes hospitality and thoughtful service the core values. This is a right orientation as passengers’ requirements for safety and service quality are increasing throughout the world, for example, in Canada, a lot of new regulations are being considered to be applied this year to ensure the benefits of passengers.

Following this orientation, a new entrant to the aviation industry like Bamboo Airways will face numerous challenges. However, this is also a sign proving that the Carrier is ready for a sustainable development strategy with long-term commitment to customers.

You are a captain with a lot of experience and you also have MBA, what motivated you to become a manager with knowledge of management, administration and business? 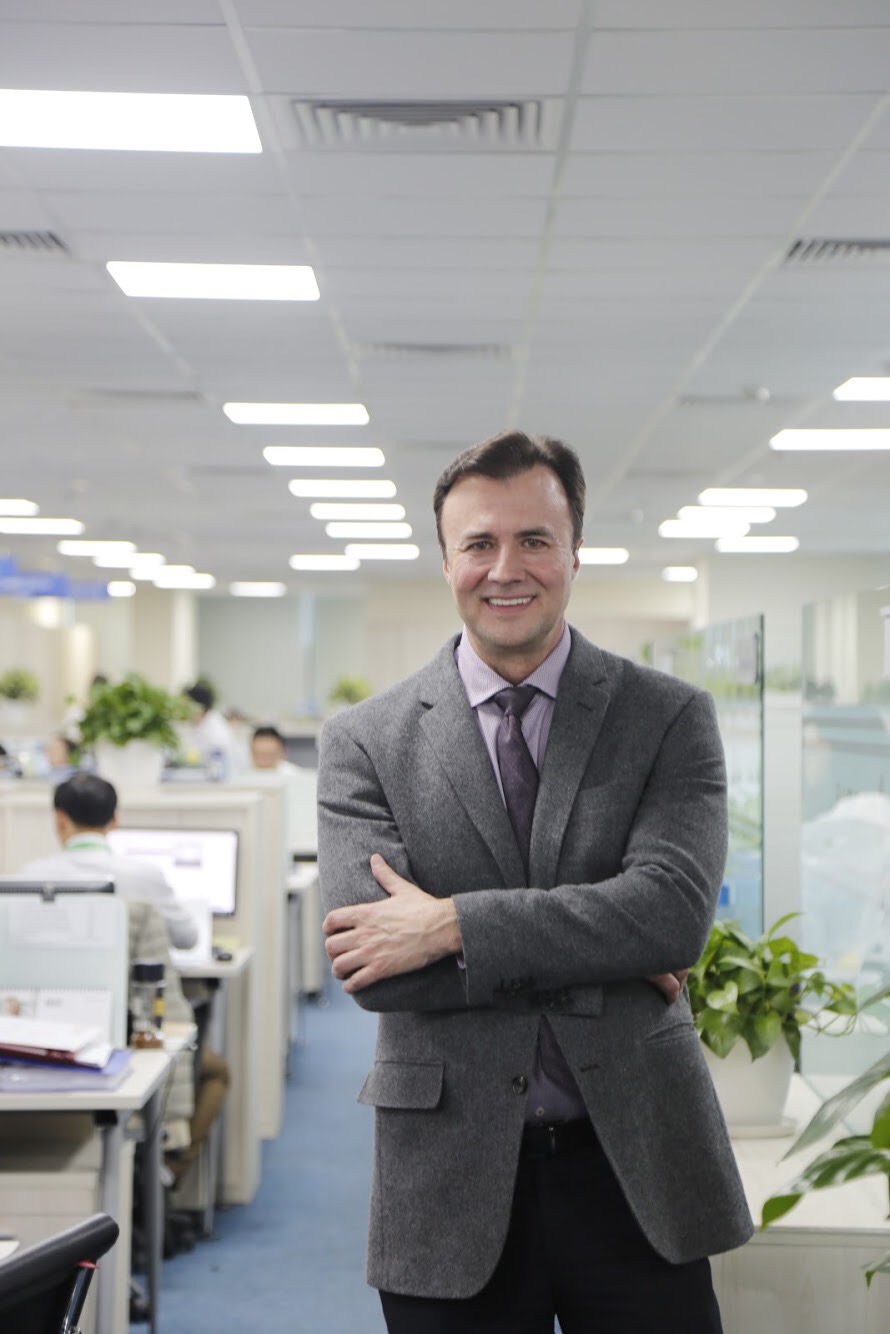 At the beginning of my career, I was happy with flying for a long time. After that, I started to become more interested in other aspects of running an airline and found that this work was very interesting. You have the opportunity to face and solve a lot of different problems. Some merely related to aviation technology but others are financial, commercial or management problems when managing thousands of people.

How will your experience in operating 4-star Air Canada be applied at a new airline like Bamboo Airways?

Bamboo Airways aims to develop into a 5-star airline. This means that the Carrier requires experience and standards to be compiled globally, which is a great advantage for me as well as my colleagues having working experience in international markets.

I am currently in charge of flight operations. This is one of the core activities in aviation operations.

What I am doing is to standardize processes and control technology of Bamboo Airways in the most modern and advanced methods, thereby helping to improve service quality and capacity. The ultimate goal is to ensure absolute safe operation and optimal efficiency.

As the first hybrid airline in Vietnam, Bamboo Airways is an ambitious carrier with the goal of operating most domestic routes in 2019 and international routes by QII/2019. As a member of its Board of Executives, what do you think Bamboo Airways needs to do to achieve that?

Human resource is always the most important issue for any businesses. Recruiting the right people for the right positions is a time-consuming job. One of the great advantages that Bamboo Airways has is the talented staff who ready to devote to their work.

However, with the current development speed of the Airline, its apparatus is expanding day by day and the demand for human resource is still very urgent. We are continuing to look for senior staff worldwide.

What are your expectations for Bamboo Airways in the coming period, sir? 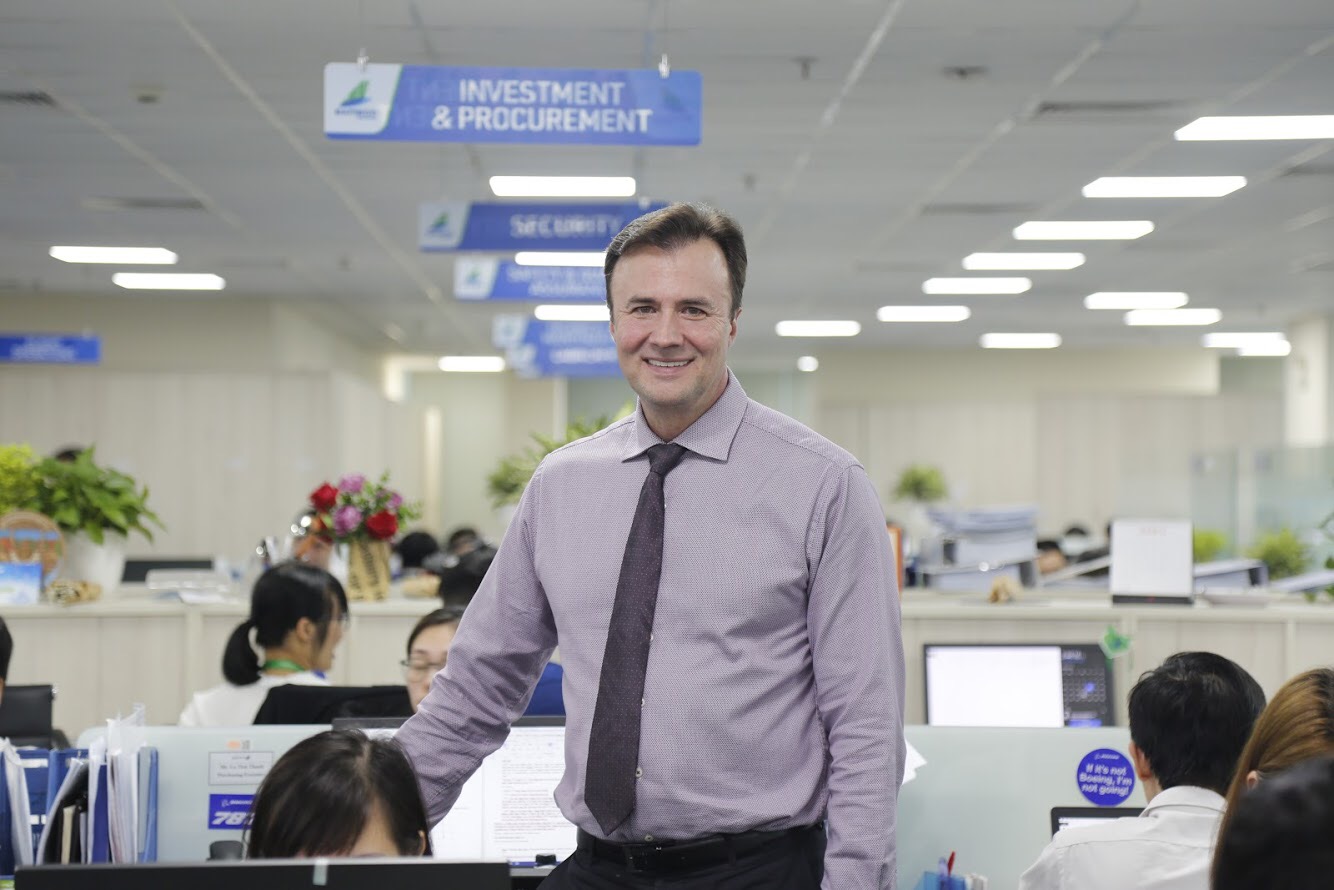 When I joined Bamboo Airways, I had hoped that I would find a dynamic aviation company with a great ambition for developing and providing customer service. In fact, Bamboo Airways intends to achieve more than these with plans to build a large ecosystem around the infrastructure, human resources, and technical issues of the aviation industry in general.

I believe that the reciprocal relationship with FLC Group will be an advantage for Bamboo Airways to actualize this plan in the long-term development strategy. For the time being, we are focusing on making Bamboo Airways a leading brand to be remembered and selected by customers not only in Vietnam but also in the world, aiming to serve about 50 million passengers by 2023.