Fly to Vietnam with Bamboo Airways from October 2019 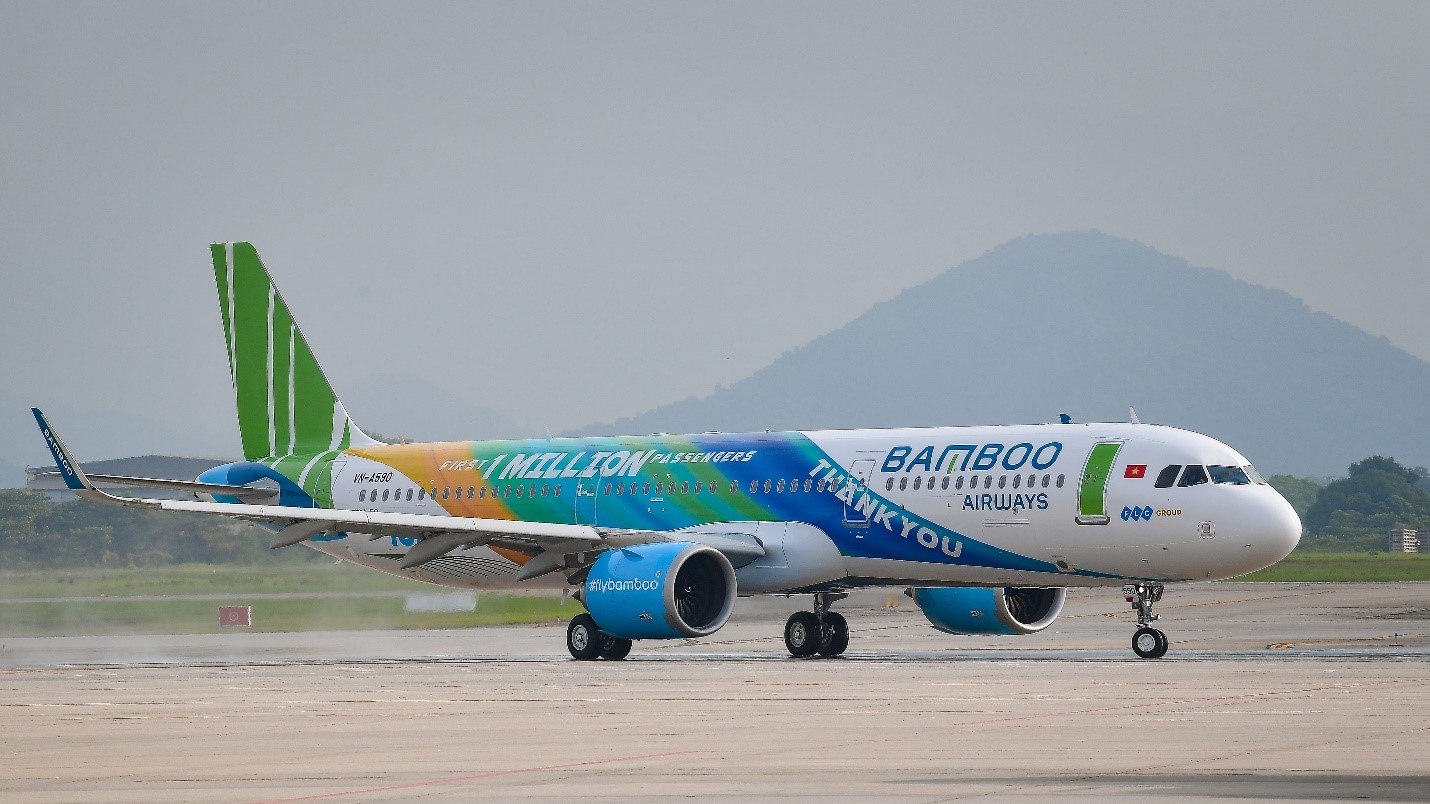 An air route connecting Seoul, South Korea with Danang, Vietnam will be operated by Bamboo Airways in October 2019, which helps bring more Korean people to Danang – the most worth-living city of Vietnam with vibrant street-food culture, a host of colorful heritage sites and breath taking scenery.

The route connecting Vietnam and South Korea of Bamboo Airways will be operated by Airbus A321neo aircraft with the expected departure time starting from October 17th, 2019. The specific schedule is as follows:

(Note: The time mentioned is the local time of the countries where departure and arrival are located.)

Previously, South Korea was one of the first countries selected by Bamboo Airways to operate charter flights from April 2019. Bamboo Airways’ routes including Hanoi – Incheon, Hanoi – Jeju, Danang – Jeju have received positive feedback from numerous passengers, agents, tour operators in Vietnam and other countries. Especially, Pacific Air Agency Group (PAA) was chosen by Bamboo Airways to be its General Agent in the Northeast Asian market. PAA is a reputable enterprise in South Korea which has worked as an agent for about twenty airlines in the world. The cooperation between Bamboo Airways and PAA Group created the premise for the Airline to open regular flights to South Korea.

The interior design of Airbus A321neo of Bamboo Airways 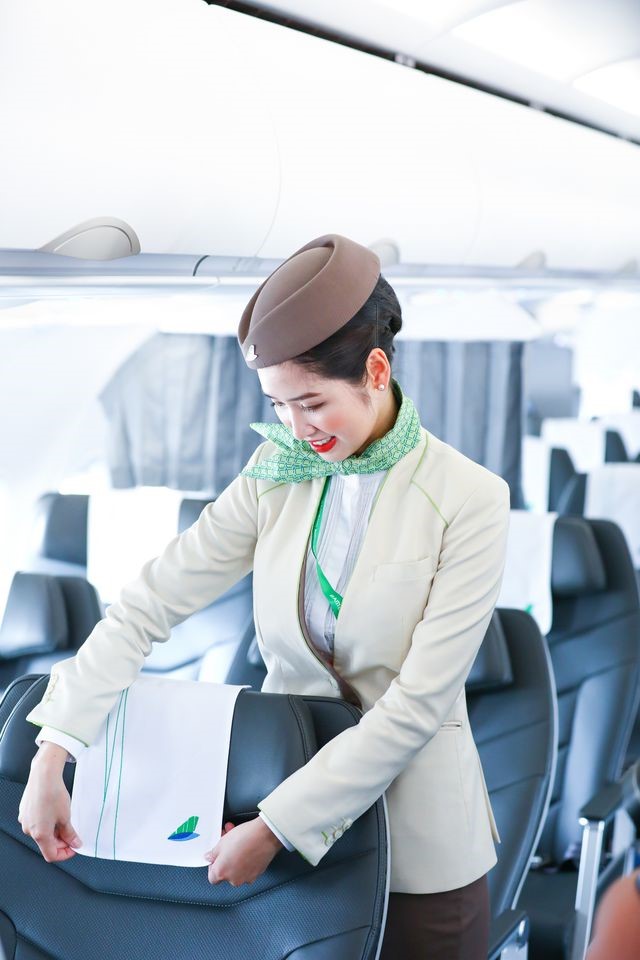 A flight attendant of Bamboo Airways

The increasing trade exchange between Vietnam and South Korea

In recent years, Vietnam has been one of the most popular tourist destinations of Korean people. In the first 7 months of 2019, the number of Korean tourists coming to Vietnam reached nearly 2.5 million, up 22.1% on-year.

On the other hand, the representative of the Korea Tourism Organization said that the number of Vietnamese tourists to South Korea increased sharply each year. Vietnam is the country with the highest growth of tourists to Korea in the world. According to aviation data analysis page OAG Schedules Analyzer, the number of flights from Vietnam to South Korea accounted for 44.5% of Vietnam’s international flight volume.

The trend of traveling between two countries is further strengthened when the policy of granting Korean visa was loosen for Vietnamese people, especially residents with household registration in three major cities including Hanoi, Ho Chi Minh City and Danang at the end of 2018.

Danang – the City of Bridges is a charming destination of Central Vietnam. Due to its close location to three cultural world heritages – Hue Imperial City, My Son Sanctuary and Hoi Can Ancient Town, Da Nang city makes a great base to discover all the wonders of the central part of Vietnam. Importantly, tourists can easily travel to other airports throughout Vietnam from Danang International Airport – an important transportation hub in the Central region.

According to Korean e-commerce website Ticket Monster, Danang was the top foreign destination for South Koreans in summer of 2018. In the first 6 months of 2019, Danang welcomed more than 878,000 of Korean visitors, increasing by 135,000 on-year (743,000 Korean visitors), according to Danang’s Department of Tourism.

Danang can satisfy customers, especially Korean people, at all ages. It is an ideal destination for families and couples with its cool and crystal clear beach where they can experience relaxing moments together. Son Tra Peninsula, Ba Na Hills, Hai Van Pass, etc. are known as cannot-miss sightseeings for families and couples traveling to Danang. Korean elderly, in addition, often come and enjoy their days of retirement at famous resorts in this city.

Besides activities during the day time, visitors can also enjoy their romantic night when visiting the fire-breathing Dragon Bridge at 9:00 p.m or the famous swinging Han River Bridge at midnight. Moreover, Danang is also a favorite place for Korean golfers when winter comes. It has beautiful and high-quality golf courses, bringing the best experience to golf players.

Nha Trang is also a popular destination in Central Vietnam. It features charming nature with beautiful beaches, blue sea and white sand. The coastal city is also well-known for cuisine with fresh seafood. Nha Trang people are also very friendly and hospitable. All have created a city full of vitality and attractive. This beach city has left good impressions in millions of visitors over years.