According to the People’s Committee of Binh Dinh where Bamboo Airways is registered and headquartered, the Airline’s revenue had tripled by quarter II/2019 after the first 6 months of launch.

Statistics from the balance sheets of the Municipal People’s Committee of Binh Dinh revealed that by June 30, 2019 the negative profit of – VND -14.2 million had declined gradually since April 20, 2019.

The outlook is extremely positive as Bamboo Airways’ turnover had risen sharply by quarter II/2019, reaching USD 48 million – an increase of 242% compared to Quarter 1. 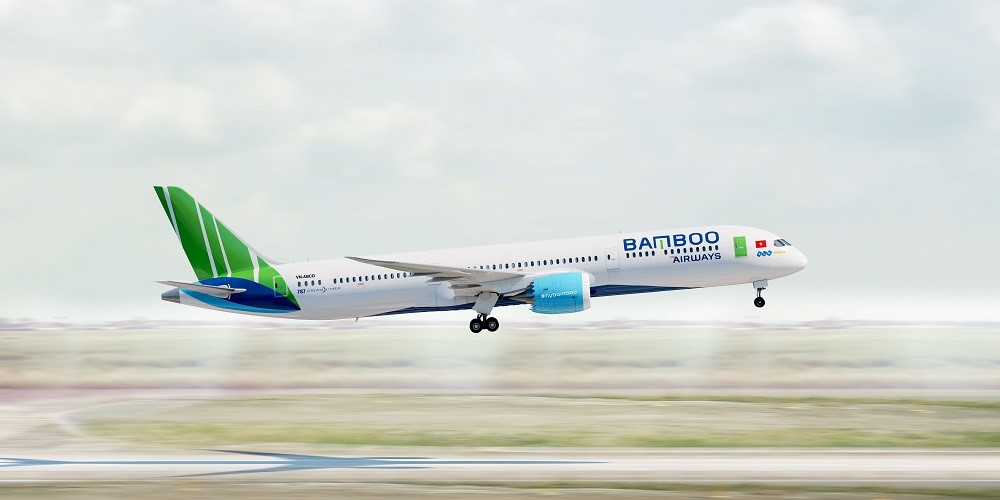 The Airline’s revenue had tripled by quarter 2/2019 after the first 6 months of launch.

The Municipal People’s Committee of Binh Dinh emphasized that during the three first months of launch – the period of market penetration, Bamboo Airways offered numerous incentives for the customers. Along with that, the Airline also had to pour money into the investment in new facilities, equipment, and fleet expansion.

As a result, the costs in the first 3 months of operation were calculated by the earned revenue. The rest was equally distributed in the remaining months. Not only did this prove the efficiency of the Airline’s operation but also its competence of mobilizing capital investment from the net revenue so that the increase of capital expenditures can be offset.

Those loans were from the regular partners of FLC Group, for the purpose of optimizing the business cash flow of both Bamboo Airways and FLC Group. The recall of this source of money for Bamboo Airways is relatively simple with the support of FLC Group when needed.

As representative of Bamboo Airways stated that almost all new entrants in the aviation industry would suffer losses in the first years, FLC Group had already devised a detailed plan for fleet expansion, budgeted expenditure and aircraft exploitation.

Bamboo Airways has completed the documents for the fleet investment project as requested by the relevant Ministries and Departments, including the plans for fleet expansion, workforce training, socio-economic and financial efficiency evaluation, etc.

New Zealand has the world's longest history of aviation training. The establishment of the first aviation academy was early -…

The government has officially approved Bamboo Airways’ plan to  increase its fleet to 30 aircraft by 2023, including the narrow-body…