In the coming time, Bamboo Airways will focus on expanding and modernizing its fleet with the focus on increasing the number of wide-body Boeing B787-9 Dreamliner and narrow-body Airbus A321 aircraft.

On September 11, 2019, Deputy Transport Minister Le Anh Tuan issued a new aviation business license to Bamboo Airways with some important adjustments including: change of the legal representative of the Airline, increase in the charter capital from VND 700 billion to VND 1,300 billion (USD 30 million to USD 56 million), increase in the fleet size (from 10 to 30 aircraft), increase in the number of offices in Hanoi, Thanh Hoa, Ho Chi Minh city, etc.

Previously, the content of Bamboo Airways’ new aviation business license was appraised and confirmed to meet all requirements in Decree 92 on conditional business in the field of aviation by the Civil Aviation Authority of Vietnam. 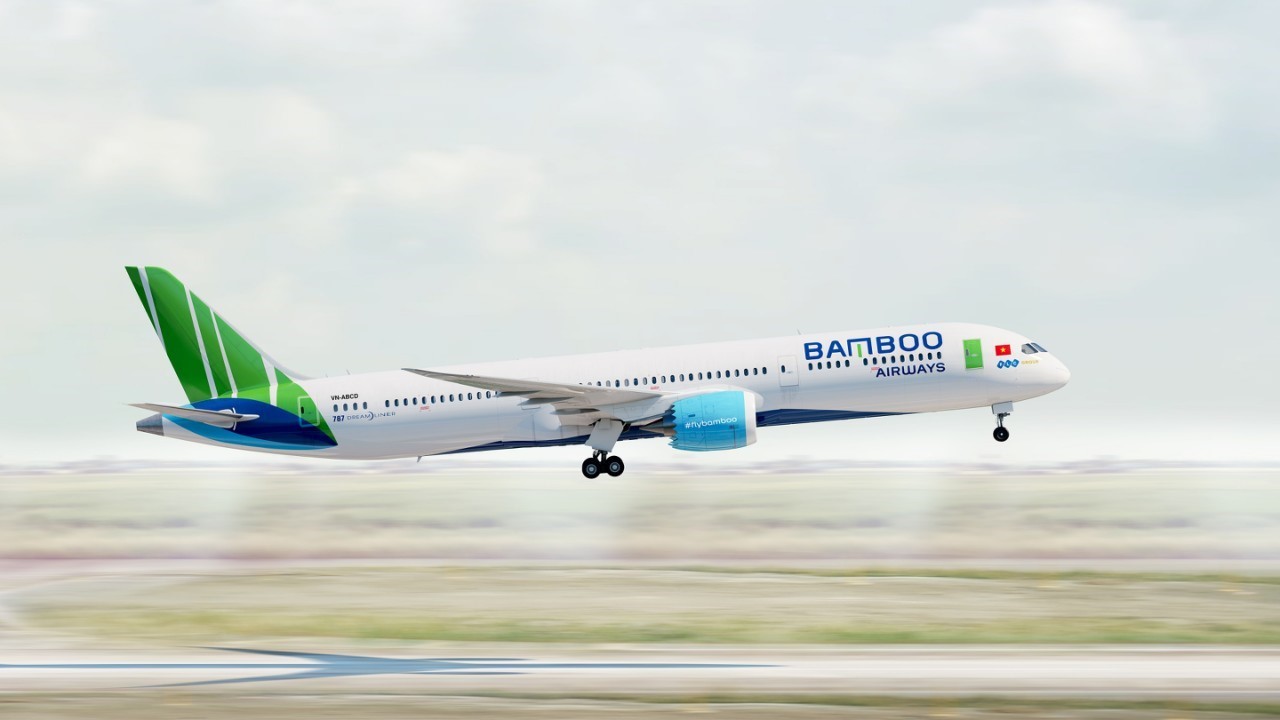 Deputy Director General of the Civil Aviation Authority of Vietnam Vo Huy Cuong said that Bamboo Airways’ human resources and training plan are both qualified for the operation of 30 aircraft.

The first wide-body aircraft on order with Boeing is expected to be delivered in QVI/ 2020. Therefore, in order to serve its immediate activities, Bamboo Airways is planning to lease aircraft from its partners with the plan of operating Boeing 787-9 Dreamliner aircraft in October 2019.

The representative of Bamboo Airways also emphasized that the Airline has no intention of putting into operation Airbus A330 wide-body aircraft, opposed to the rumors from the press and social media. In the coming time, Bamboo Airways will focus on expanding and modernizing its fleet by increasing the number of wide-body Boeing B787-9 Dreamliner and narrow-body Airbus A321. The fleet development plan of expanding to at least 30 aircraft with the abovementioned models has been officially approved by the Government.

Bamboo Airways is operating 26 domestic and international routes, conducting more than 10,000 absolute flights, maintaining the on-time performance rate of 93.8% – the highest in the aviation industry of Vietnam for the first 6 months of 2019.

Bamboo Airways launches the "Fly with Bamboo, Get FLC resort voucher" program for customers traveling between Hanoi and Ho Chi…