With the on-time performance rate (OTP) of 93.8%, Bamboo Airways is the most punctual airline in the industry for the first half of 2019, according to a recent report by the Civil Aviation Administration of Vietnam.

On July 8, the Civil Aviation Administration of Vietnam announced a report on on-time flight exploitation of Vietnam’s airlines in the first 6 months of 2019.

Accordingly, in the first half of 2019, Bamboo Airways has carried out 6,700 flights, in which the number of on-time flights is 6,287 flights, corresponding to the OTP rate of 93.8%, higher than the average rate of 84.8% of the industry.

With this impressive figure, Bamboo Airways achieved the highest OTP rate in Vietnam’s aviation industry, exceeding that of Copa Airlines – the world’s most punctual airline in 2018 with 89.79%, and the global average OTP rate of approximately 75%.

According to the report of the Civil Aviation Administration of Vietnam, the lateness is often caused by aircraft’s late arrival, unexpected problems of equipment and airport services, unscientific flight schedules, airport management and administration, and bad weather.

The Civil Aviation Administration of Vietnam said that the delay and cancellation caused great impacts not only for airlines, passengers, and service providers at airports but also for the whole economy.

Bamboo Airways’ representative said that the Airline was constantly making its efforts to improve the OTP rate, ensuring the absolute security for every flight. 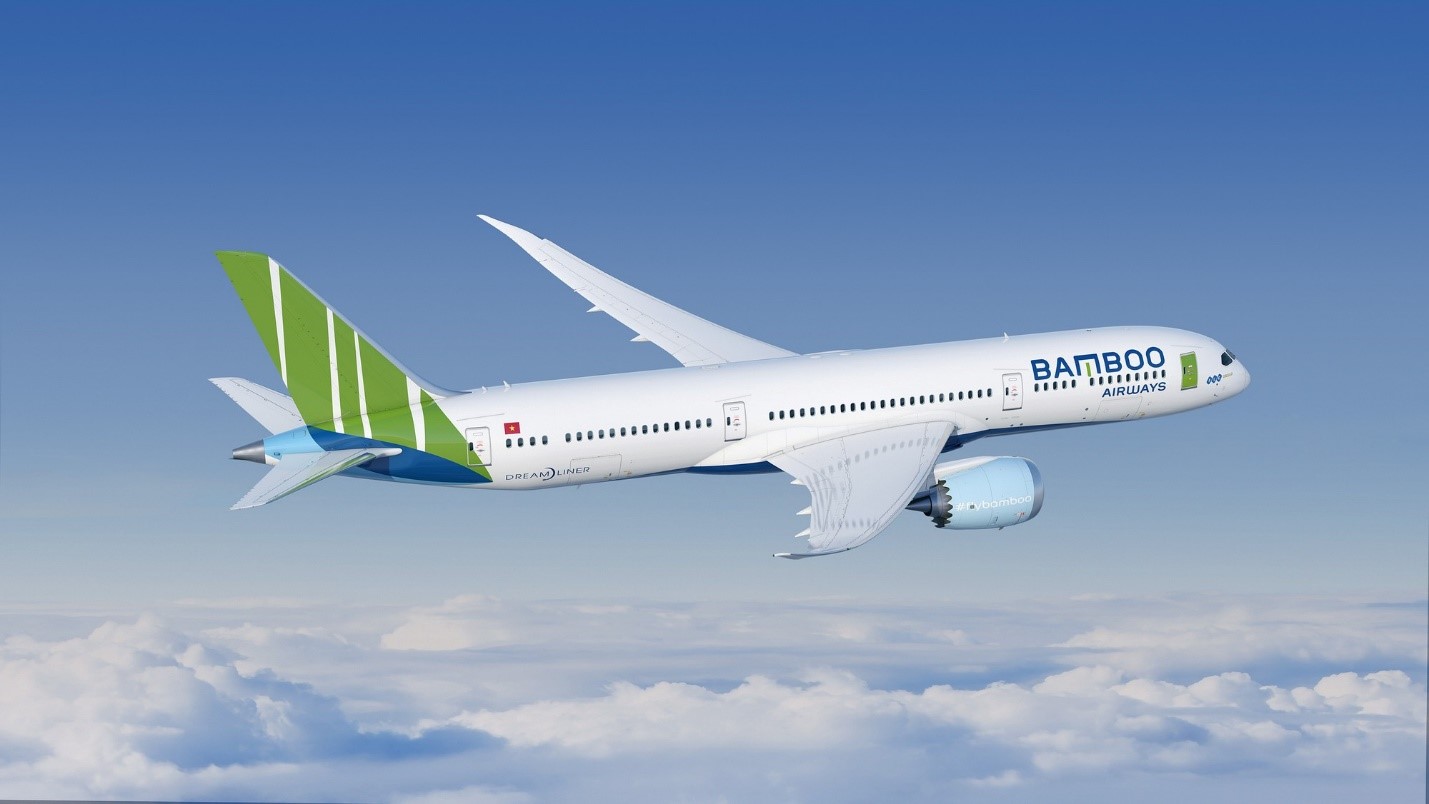 Bamboo Airways’ representative said that the Airline is constantly making its efforts to improve the OTP rate, ensuring the absolute security for every flight

Specifically, Bamboo Airways is promoting the development of human and material resources, in which Bamboo Airways’ fleet would reach 30 – 40 aircraft including Airbus A321neo and Boeing 787-9 Dreamliner models by 2020. It is expected that the first wide-body aircraft will be handed over to Bamboo Airways by Boeing in QIV/2020.

Earlier, in order to serve its operation, Bamboo Airways was planning to lease aircraft from its partners, and aiming to put into operation Boeing 787–9 aircraft this year.

“I am glad that Bamboo Airways of FLC Group has participated in this market. It  will certainly be an airline…