As IATA Member, Bamboo Airways to Open 25 International Routes in 2020

In 2020, Bamboo Airways is accelerating the process of opening new routes, targeting the network of 85 routes, including 25 international routes and 60 domestic routes after becoming an IATA Member.

The collective voice of hundreds of airlines

After Bamboo Airways had received the IOSA (IATA Operational Safety Audit) certificate in January 2020, the Carrier’s information was officially posted on the website of IATA (International Air Transport Association), officially becoming a Member of IATA, affirming its prestige in the domestic and international aviation community. 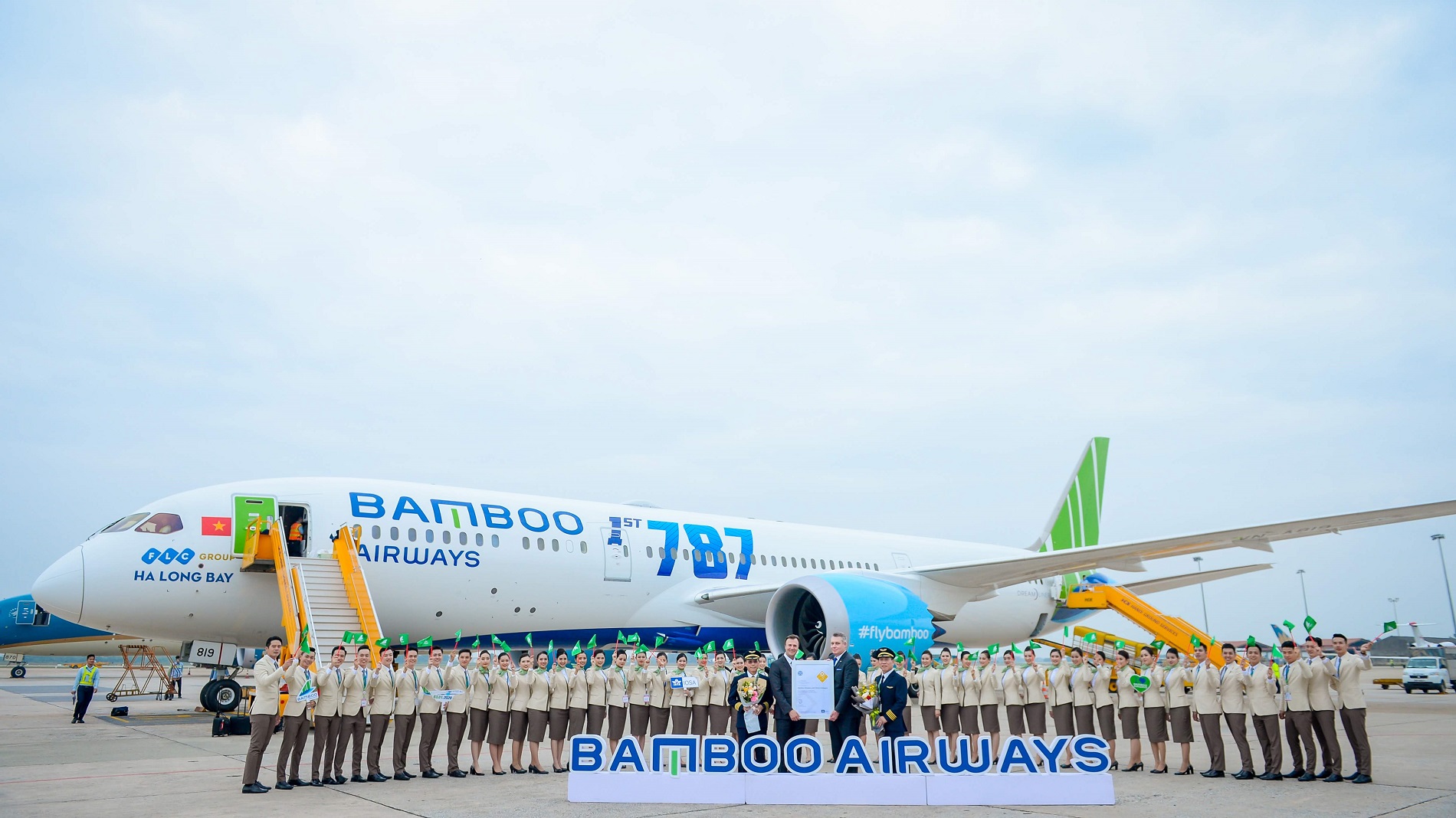 As a member of IATA, Bamboo Airways will have a role in shaping industry standards and policies, can easily access to the community of travel agencies and other airlines in IATA and worldwide to promote its trade programs and complete its 5-star-oriented service.

“We are delighted to welcome Bamboo Airways to the IATA family, especially as our 300th member. Our IATA member airlines connect people, deliver goods, link economies, spearhead development and enrich our societies. That’s why we call aviation the business of freedom. We look forward to working with the Bamboo Airways team to help shape industry standards, best practices and policies that ensure the safe, efficient and sustainable growth of aviation, in Vietnam and globally,” said Mr Alexandre de Juniac, IATA’s Director General and CEO.

Being a Member of IATA sets a solid premise for Bamboo Airways to accelerate the process of expanding its fleet and flight network internationally.

In fact, right from the first months of 2020, Bamboo Airways has promoted these activities in many countries in Asia, Europe, Australia, etc. 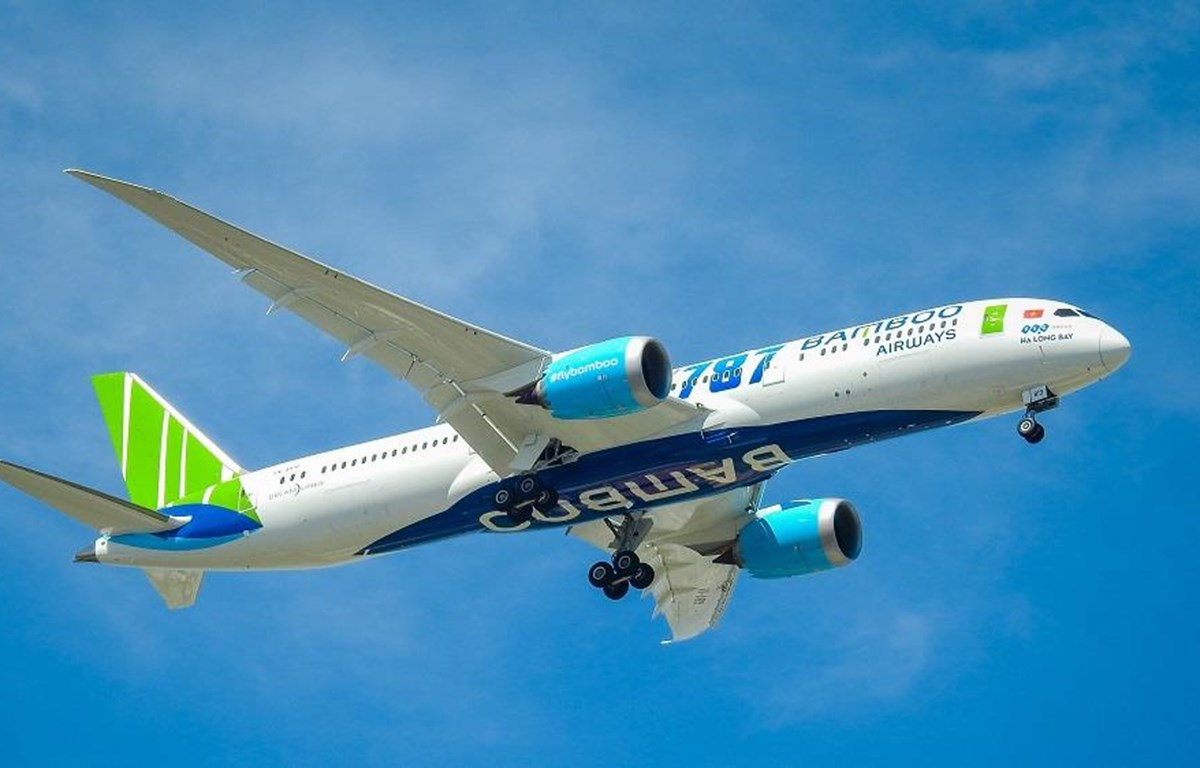 Since February 2020, Bamboo Airways has officially provided tickets of many international routes such as Vietnam – the Czech Republic, Hanoi – Incheon (South Korea), Hanoi – Kaohsiung (Taiwan – China), with the expectation to serve markets considered to own a large number of visitors in the region, or possess great potential but have not been fully exploited through direct routes.

Also in March 2020, Bamboo Airways will attend ITB Berlin 2020 (Internationale Tourismus-Börse Berlin) – the world’s largest tourism trade fair held in Berlin, Germany; promoting the operation of two direct routes connecting Munich, Germany with Hanoi and Ho Chi Minh City in Vietnam from July 2020. The Airline is also continuing to research, evaluate the market and seek potential partners in the European Union such as the Netherlands, Spain, France and the United Kingdom of Great Britain & Ireland.

These are events within a series of cooperation, tourism and trade promotion activities in Europe that Bamboo Airways is implementing in 2020. Previously, in January 2020, Bamboo Airways had co-ordinated with the Embassy of Vietnam in the Czech Republic to successfully organize “Trade and Tourism Promotion between Vietnam and Europe” Roadshow in Prague – Czech Republic.

These activities have been carried out to pursue the strategy of widening the Airline’s network to 85 routes, including 25 international routes and 60 domestic ones in 2020.

As of now, Bamboo Airways has operated more than 28,000 absolutely safe flights, with the on-time performance (OTP) rate of 94.4%, the highest among the entire aviation industry of Vietnam in February 2020.

According to the Civil Aviation Administration of Vietnam, Bamboo Airways led the entire aviation industry in avarage on-time performance rate.…

The Memorandum of Understanding (MoU) between Bamboo Airways and Munich Airport is expected to strengthen the cooperation, promoting the exploitation…